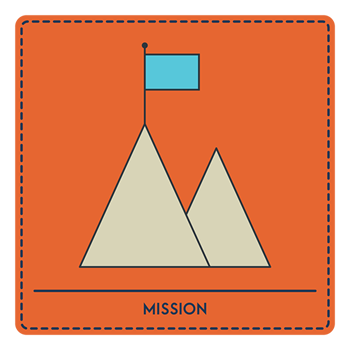 I’ll explain what “operation: get full time six pack” means in a sec.

Are you having trouble sticking with your goals?

One of the top, easiest, simplest method to stick with your goals…

Is to just PUBLICLY announce and tell people your goal.

So this is as simple as…

The idea is this.

The more people you share it with…It makes it wayyyyyyyyyy more likely you’ll follow through and make it happen.

And if you tell someone you’re going to hit X goal by X time and you don’t, or don’t do anything at all to work towards the goal…

When you’re not doing ANYTHING to hit your goal.

Pick on fitness or nutrition goal you’d like to accomplish. Figure out a realistic date you can hit that goal by…

Then tell the world.

So what the heck does “Operation: Get full time six pack” have to do with any of this?

I wanted to practice what I preach.

The best mentors and leaders are one’s who lead by example.

My goal is to get a “full time” six pack by December 31st (which is very very realistic…I think I can do it sooner, but right now I’m working to get my macros dialed in).

It’s where you have a six pack to the point that you don’t have to flex to see it (right now I have to flex). You just stand there (no flexing), and BOOM…

And you should do the same.

What do you want?

Have no idea where to start?

Then check this out.